social expenses by the Gazprom Group

Head of Department at PJSC Gazprom PhD in Economics

Karen oversees the tax strategy development and tax policy implementation across the Gazprom Group. Carries out the strategic management of a project to prevent tax offenses for Gazprom to avoid counterparties that practice illegal tax optimization. 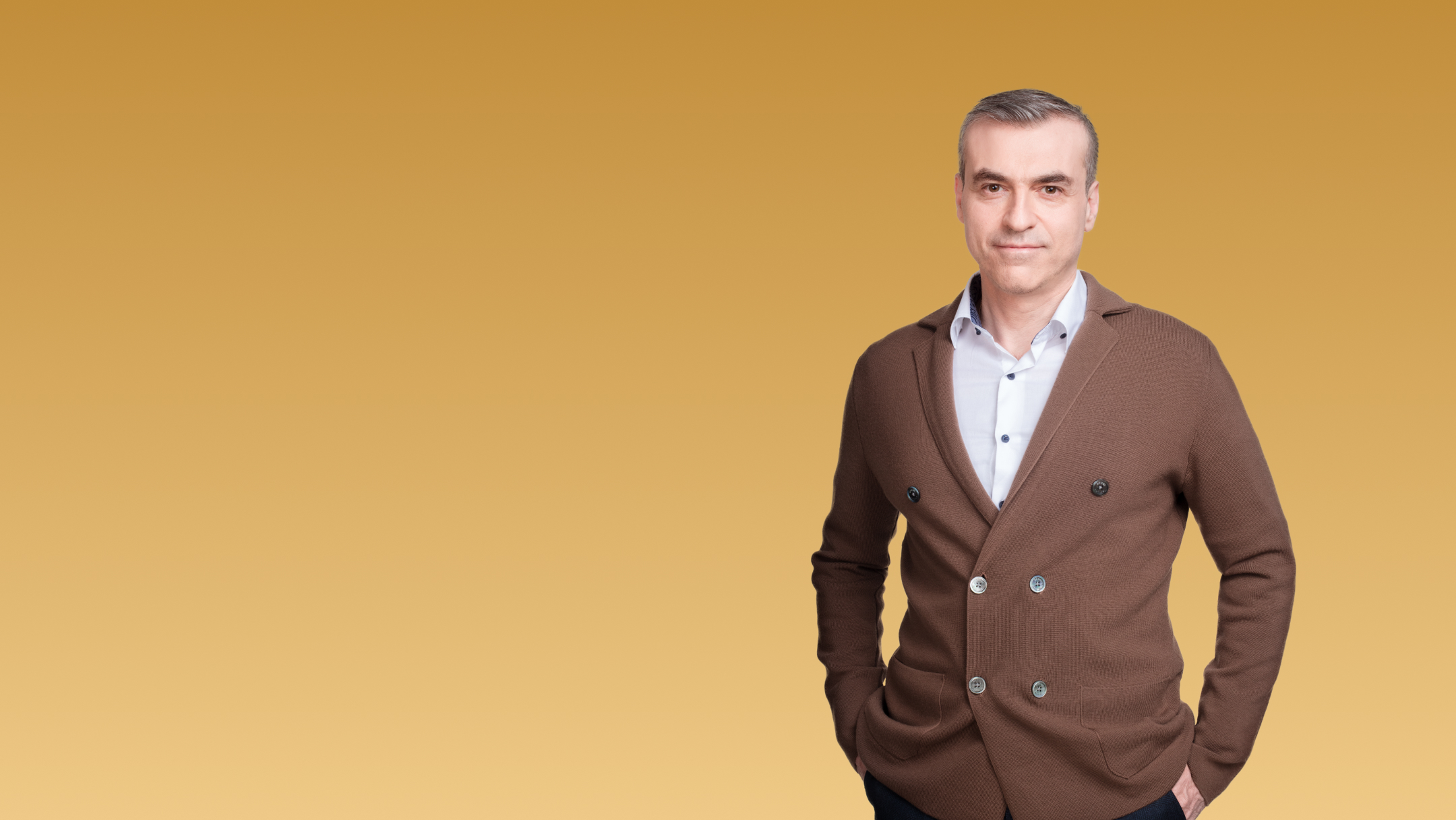 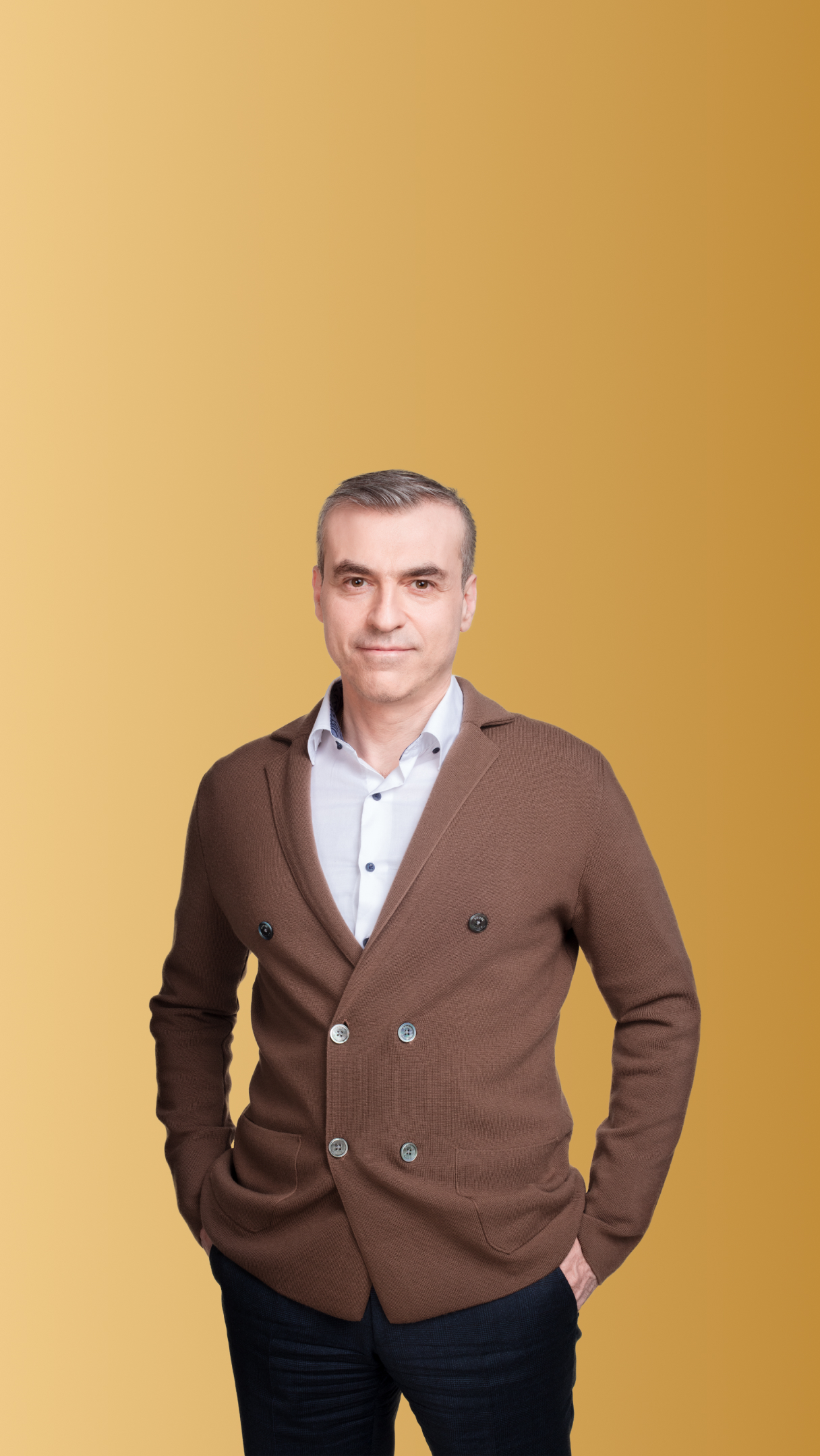 Natural gas plays an important and transformative role in building a competitive economy and shaping the energy industry of the future. Projects of the Gazprom Group improve access to environmentally clean energy for consumers, strengthen energy security and facilitate social and economic development across Russia and around the world. The Group works 24/7 to bring

Gazprom’s mission, goals and commitments in sustainability and the approaches to delivering them are set out in the Gazprom Group’s Sustainable Development PolicyApproved by resolution of the Board of Directors of PJSC Gazprom No. 3576 dated April 30, 2021.

Compliance with the Policy is mandatory for all entities of the Gazprom Group.

Other legal entities controlled by PJSC Gazprom that are not PJSC Gazprom’s subsidiaries or entities and the Gazprom Group’s partners and counterparties are encouraged to use it as a guidance.

HR Management Policy of PJSC Gazprom, its Subsidiaries and EntitiesApproved by decree of OJSC Gazprom No. 49 dated November 7, 2006;

Regional Policy Concept of PJSC GazpromApproved by resolution of the Management Committee of OJSC Gazprom No. 32 dated May 22, 2003;

General Collective Bargaining Agreement of PJSC Gazprom and its subsidiaries;